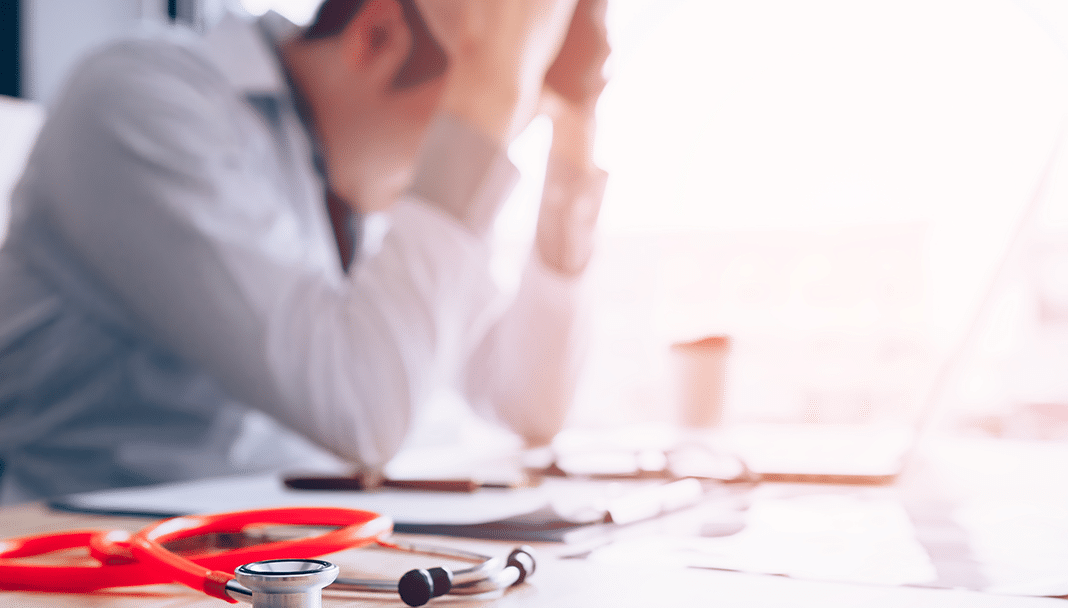 NBC premiered the new medical drama, New Amsterdam, Tuesday, Sept. 25. Dr Max Goodwin is the new medical director at a large urban public hospital. The series is inspired by Bellevue, the nation’s oldest public hospital, but also draws inspiration from Dr. Eric Manheimer’s memoir, Twelve Patients: Life & Death at Bellevue Hospital published in 2013. Dr. Manheimer was previously the medical director at Bellevue and works as a producer on the show. Variety states that Ryan Eggold who plays Dr Goodwin “sets out to tear up the bureaucracy and provide exceptional care.” Doesn’t it seem odd we should be so comfortable with bureaucracy being represented as oppositional, if not actively opposed, to the provision of exceptional care in medicine? I am disheartened that as an American physician I find it so easy a premise to accept prima facie.

The trailer for the show states that it chronicles “one doctors fight to save medicine”. Medicine needs individual champions -maybe even heroes-who are willing to confront a complex system which is not inherently evil, but is quite frankly just not human.

Dr. Godwin tells one colleague in the trailer, “If you can’t help Gemma as a doctor, help her as a human being.”

“Am I allowed to do that?”, he responds.

I have wondered the same thing when confronted with seemingly insurmountable obstacles to simply caring for a patient as I was trained to do: compassionately, timely, appropriately, according to the best available scientific evidence. It seems reasonable to expect that the proper role of any organizational hierarchy or management structure which is involved in medical care would be to bring about the conditions which would facilitate this type of work. However, as pre-certifications, exclusions, denials, inadequate or absent insurance coverage, burdensome government regulations, reporting requirements, the volume of patients needing to be seen and the absurd amount of computer work increases, the physician-patient relationship suffers. The patient therefore suffers and the doctor suffers.

Physicians are reaching their limits of tolerance. Over 50% of American physicians are experiencing at least one symptom of burnout. Burnout occurs nearly twice as often among doctors as other American workers and physicians commit suicide at a rate higher than any other profession. Freudenbergers first detailed the effect of work-related stress on job satisfaction, which he characterized as burnout. It is experienced by the individual through the dimensions of emotional exhaustion, depersonalization, and loss of a sense of personal accomplishment. It can lead to a myriad of personal and professional difficulties for a doctor who is affected including, depression, anxiety, drug use, alcoholism, disruptive behavior, affairs, lack of engagement, sleep disorders, obsessive-compulsive behaviors etc. But the effect burnout has on the work product of the physician is also disturbing. Burnout has been demonstrated to affect the quality of care delivered, adversely influence patient safety and lower patient satisfaction. Burnout increases the cost of care, is an independent predictor of the reporting of medical errors, and is an independent predictor of the risk of being involved in a malpractice suit.

The prevalence of burnout in physicians speaks much more about the current state of health care and the conditions under which doctors practice than it does about the physicians themselves. The myriad of competing allegiances comprising our current healthcare system create an environment which results in numerous and repetitive assaults on the character, spirit, dignity and will of the doctor who operates from a moral imperative. The subsequent moral injury gives rise to a soul in search of itself. A consequence of “being unable to provide high-quality care and healing in the context of health care”, exhaustion, cynicism and a sense of worthlessness appear. It is an all too common phenomenon.

For these reasons Tuesday evening, I plan on watching Dr. Goodwin on NewAmsterdam. I will be looking for a clue, a sign, perhaps even some hope that a renegade doctor who has the courage to confront a large bureaucratic machine can make a difference for his patients.

He is told by one associate in the trailer for the show, “They are not going to let you come in here and just help people.”

Dr Goodwin replies, “So, let’s help as many as we can before they figure us out.”

That is the principal desire of doctors: to help as many as we can. It is time we take back our profession.

Christina Maslach and Michael P. Leiter, The Truth about Burnout: How Organizations Cause Personal Stress and What to Do about It (San Francisco: Jossey-Bass, 1997), 21.